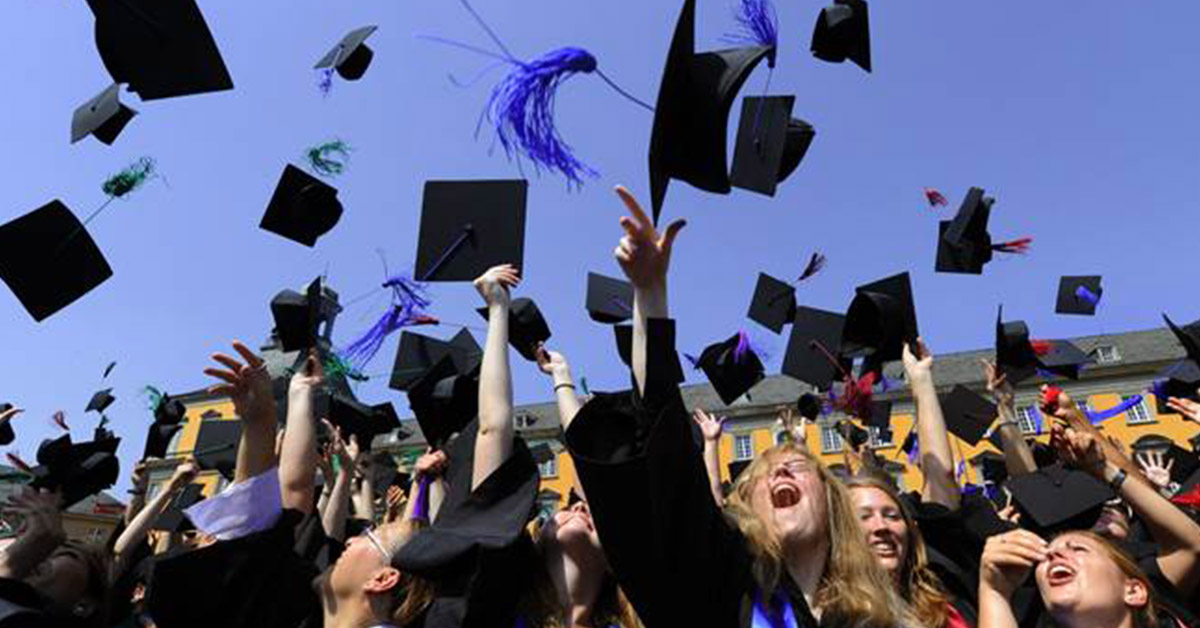 In 2017, there were over 5.3 million international students, up from 2 million in 2000. More than half of these were enrolled in educational programs in six countries: The United States of America, the United Kingdom, Australia, France, Germany, and the Russian Federation. Prominent sending countries of international students include China, India, Germany, the Republic … Read more 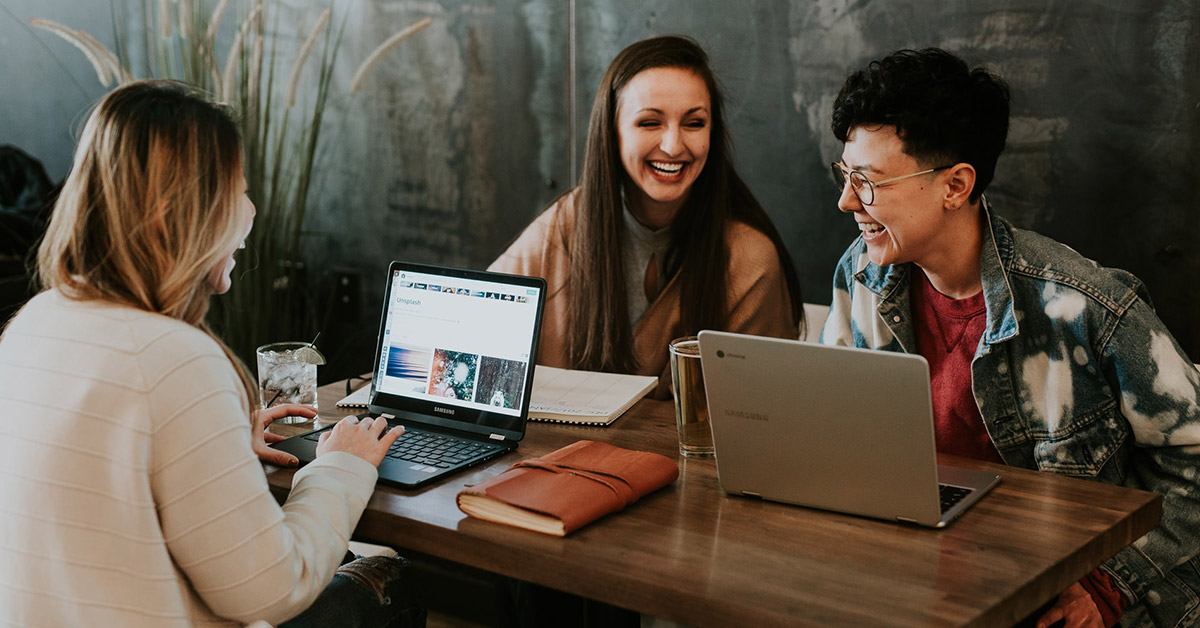 How to manage your business even more effectively? What methodologies really work? How did the combination of American and Japanese methodology allow hundreds of thousands of companies to reach a new level with the available resources? All this and not only in our new article. In the modern conditions of the economy, business is exactly … Read more 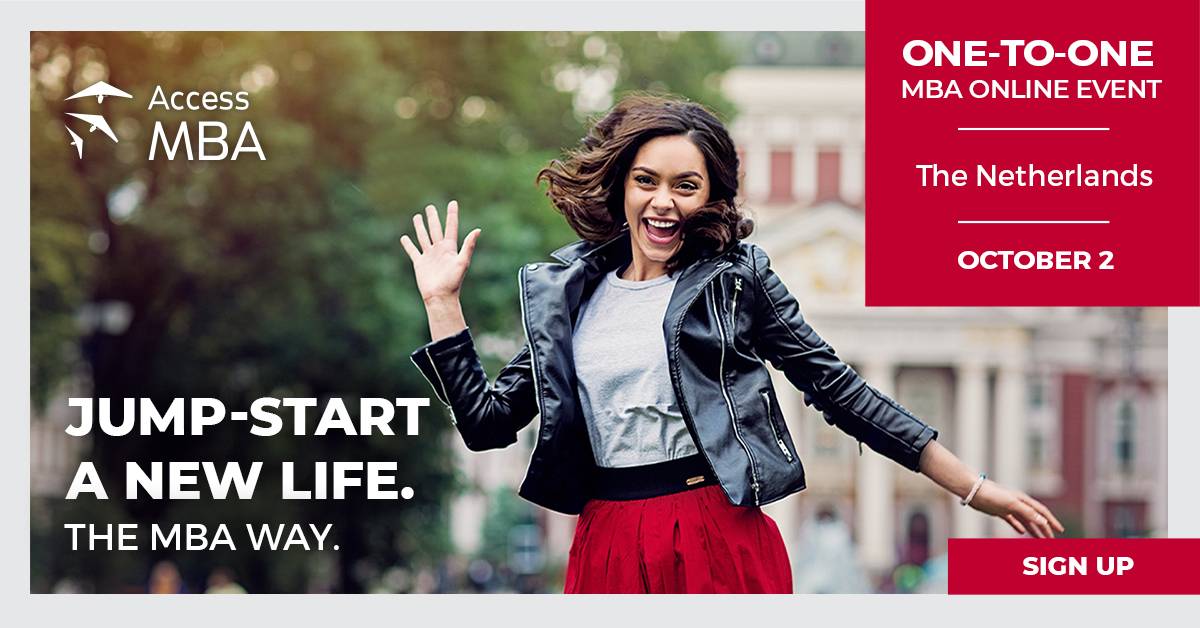 Do you want to take your career to a new level and uncover your leadership potential? Then join us for the Access MBA online event on October 2, 2021. Access MBA educates, matches, and connects prospective MBA applicants with accredited and top-ranked business schools from around the globe. On October 2 you will have the … Read more 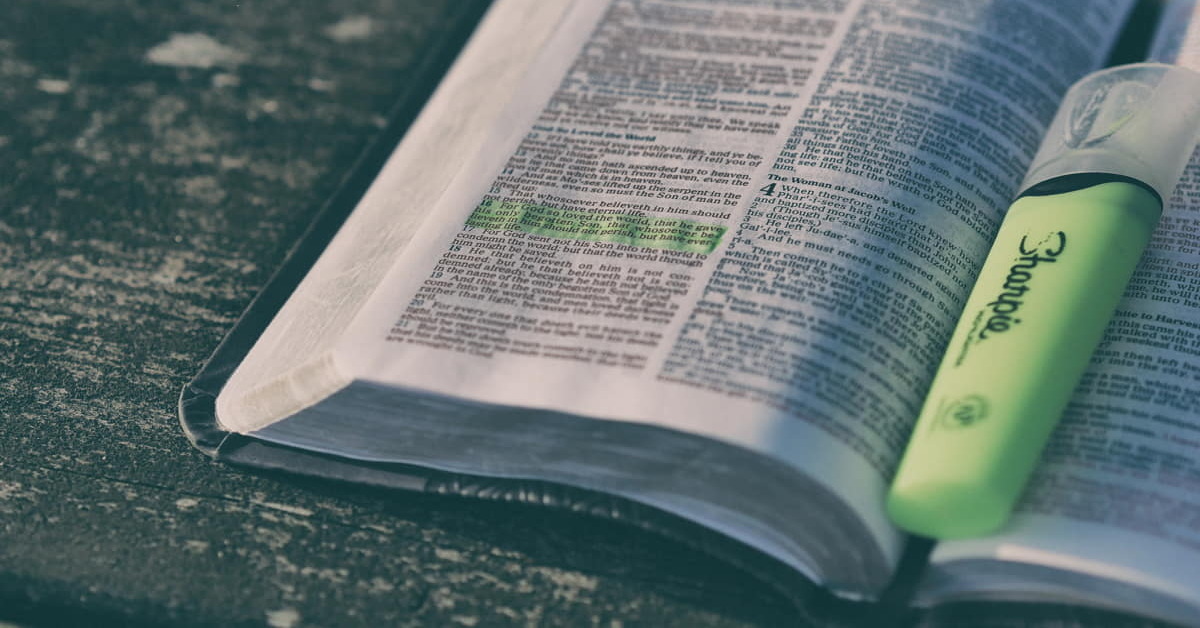 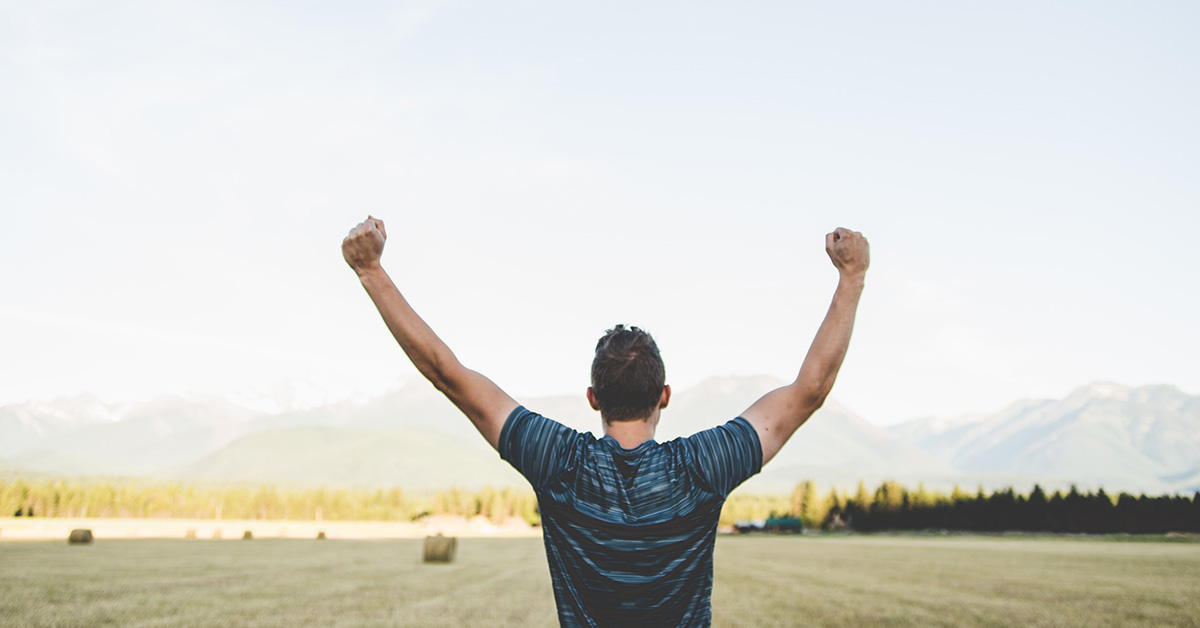 Evolution of MBA Globalization has shaped the contours of business. Global social, political, and economic issues require gradual critical thinking. The MBA Degree, awarded around the world, is an advanced program on major business disciplines and the big picture topics of tomorrow’s future. It’s also a development of the Netherland Education Group in Future, which … Read more 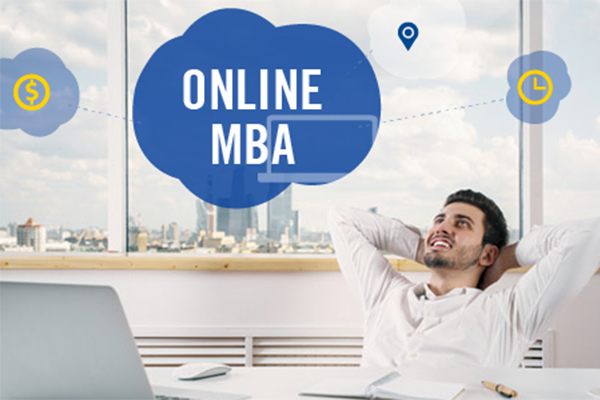 Master of Business Administration (known as MBA) programs are generally designed for graduate students (mainly in major of Economics, Business Management, Marketing, Finance, … etc). Alumni usually tend to run for an MBA program in an attempt to boost their CVs as fresh graduates, seeking to strengthen their opportunities to get a reasonable job at … Read more 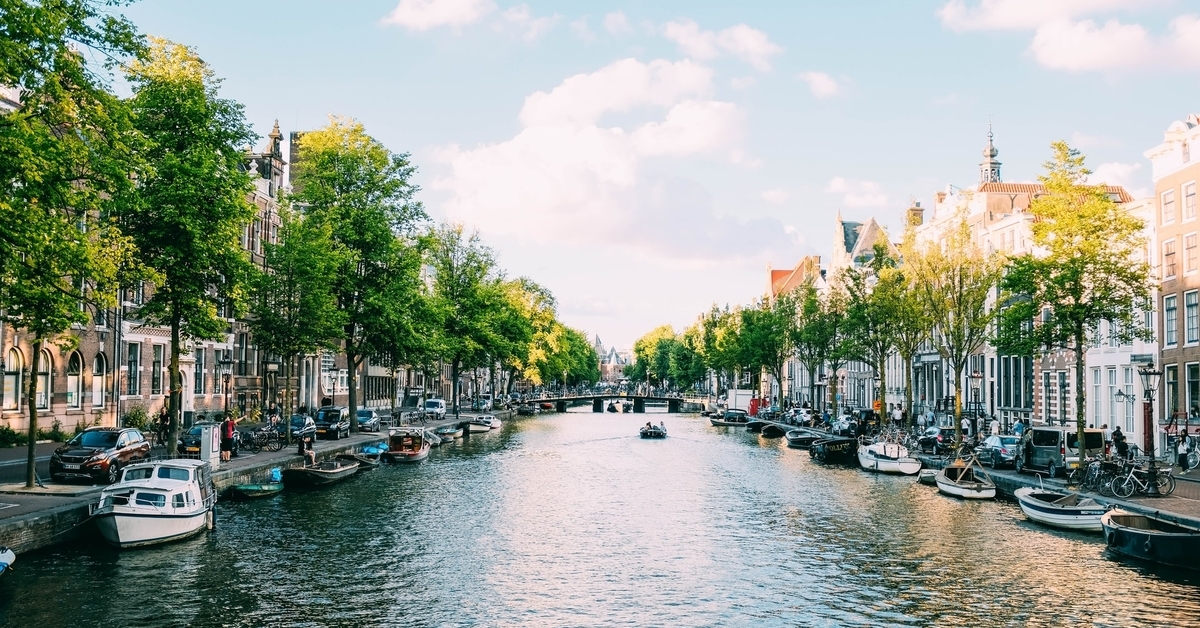 People from different countries often contact us and ask about how they could move to the Netherlands. Due to such a huge interest in that issue, we have decided to make a separate publication about the most common ways of migration to the Netherlands!  Here we will not tell you why you need to move … Read more 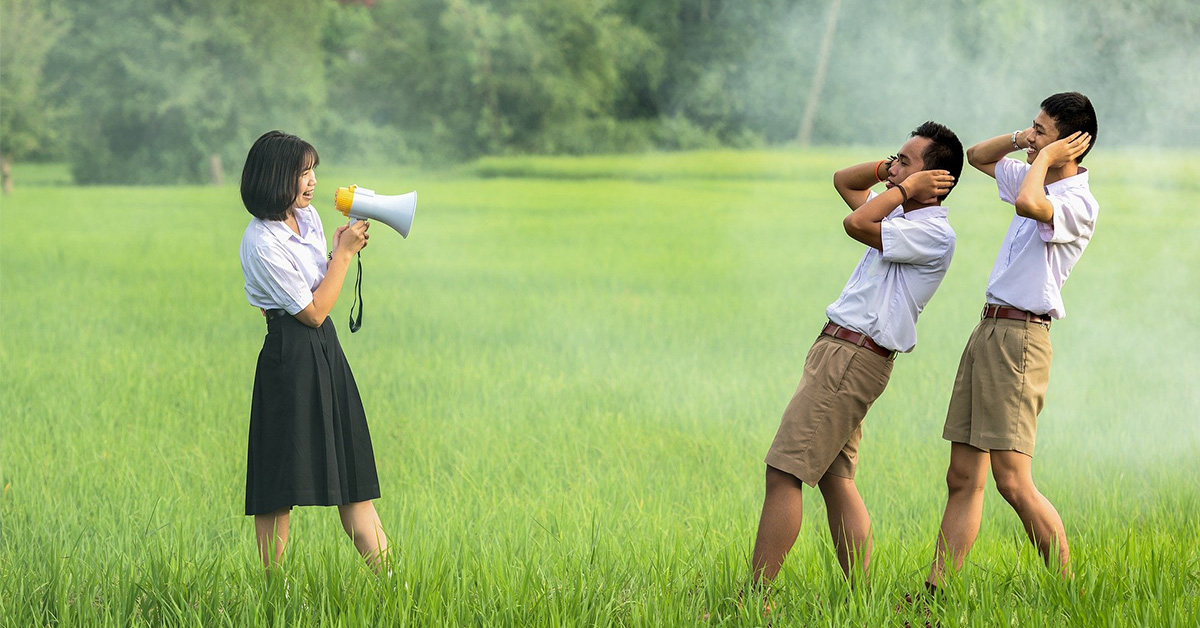 The times when you only needed a university degree to find a good job and build a career are gone. The modern labour market dictates its own rules that you have to follow to succeed! One of the most important of those rules – you must be able to properly communicate with people you work … Read more 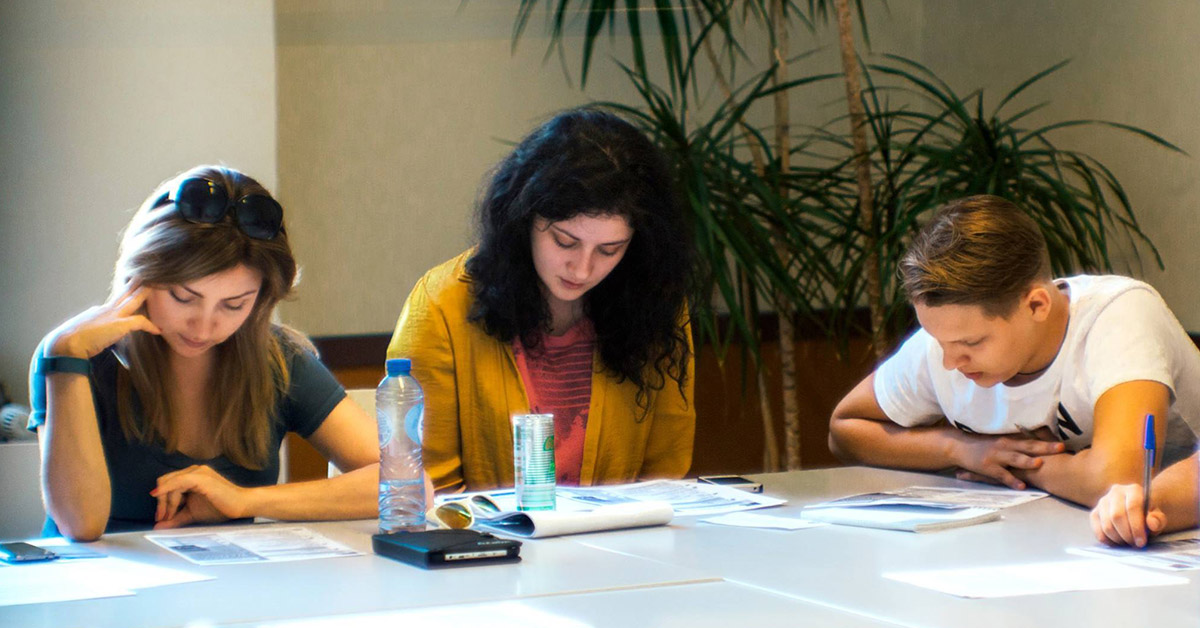 It is our great advantage today to have a common tool for communication with people from other countries – English language!  English is an “official” language for international contacts! At least the basic level of English becomes an essential need for working in nearly any professional field. And if you are considering an international career … Read more