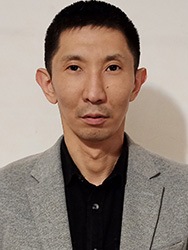 Due to my work specificities, I have a good understanding of different fields starting from agriculture to human rights. Also, I can learn new subjects fast. I have good communication skills and empathy to establish positive contact and communication.