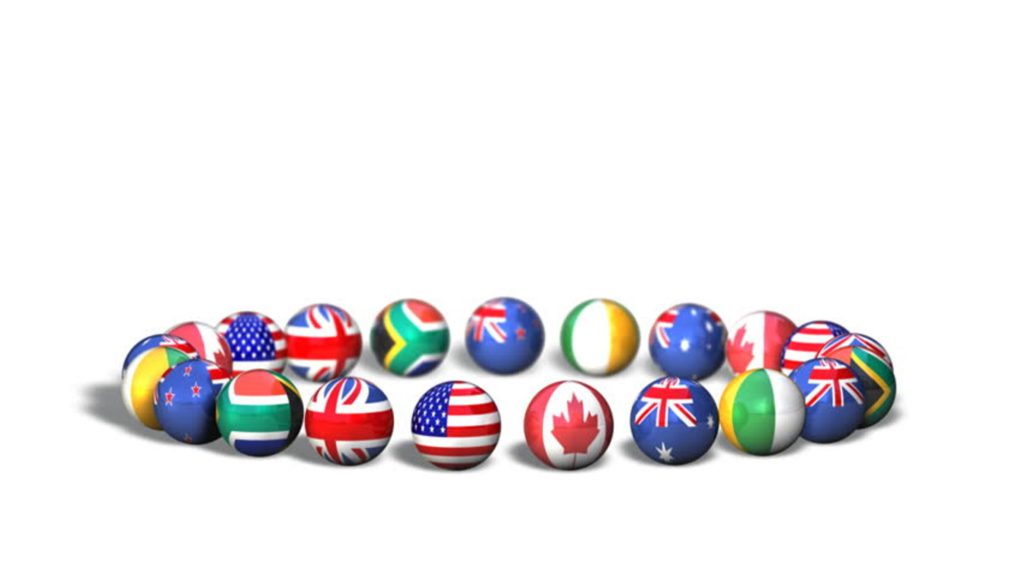 Language is our primary source of communication. It’s the method through which we share our ideas and thoughts with others. Not only English speaking countries use English as a communication tool. There are thousands of languages in this world. But why learn English?

Currently, English is the primary language of not only countries actively touched by British imperialism, but also many business and cultural spheres dominated by those countries. It is the language of Hollywood and the language of international banking and business. As such, it is a useful and even necessary language to know. 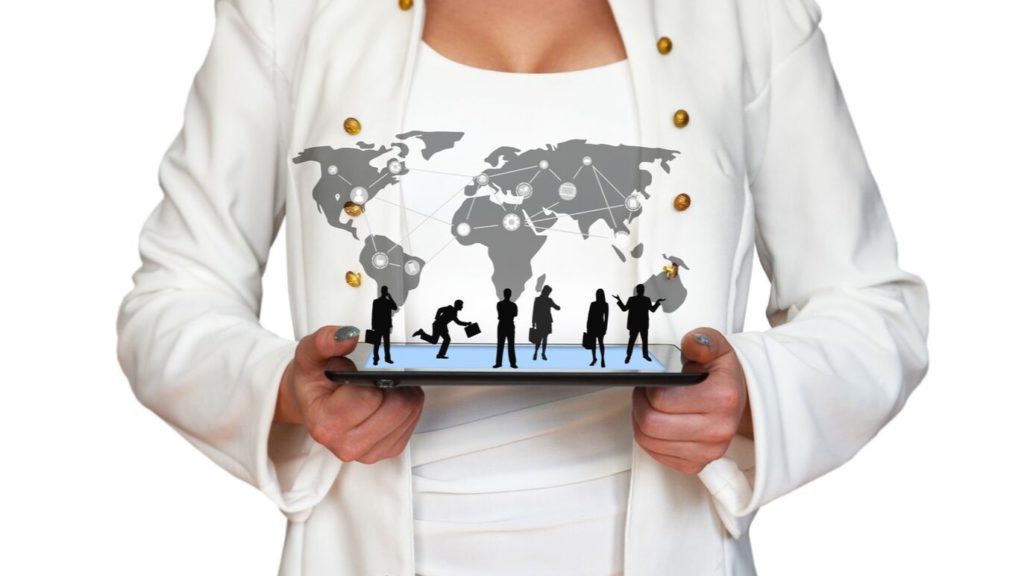 English is the international common tongue

There are several factors that make the English language essential to communication in our current time. First of all, it is the most common foreign language. This means that two people who come from different countries (for example, a Mexican and a Swede) usually use English as a common language to communicate. That’s why everyone needs to learn the language in order to get in touch on an international level. Speaking it will help you communicate with people from countries all over the world, not just English-speaking ones. 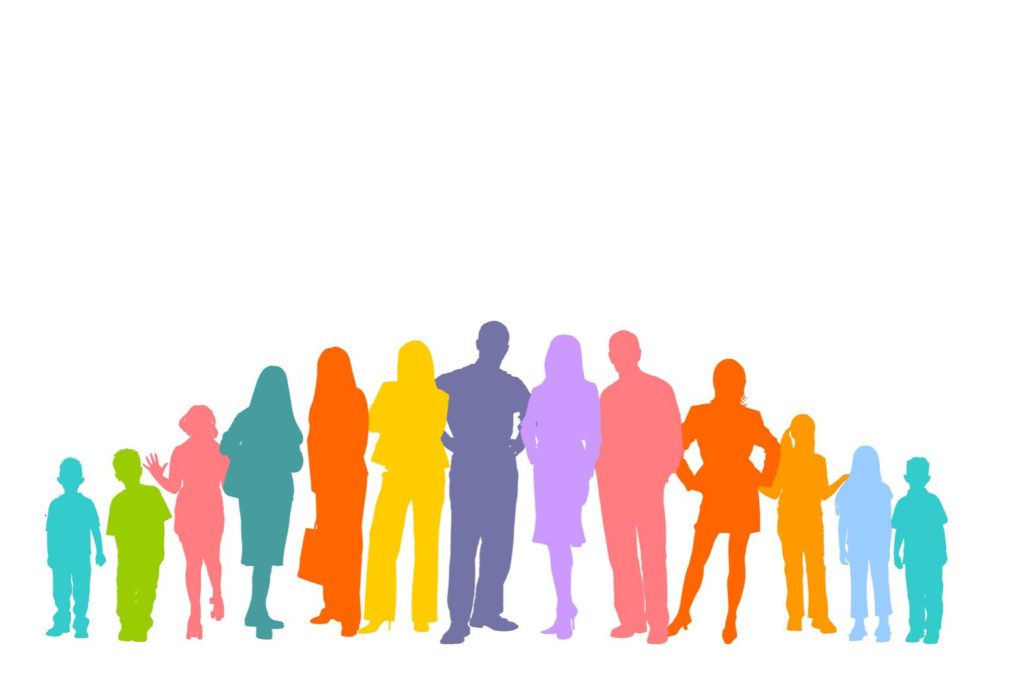 English is also essential to the field of education. In many countries, children are taught and encouraged to learn English as a second language. Even in countries where it is not an official language, such as the Netherlands or Sweden, we will find many syllabi in science and engineering are written in English. Because it is the dominant language in the sciences, most of the research and studies you find in any given scientific field will be written in it as well. At the university level, students in many countries study almost all their subjects in English in order to make the material more accessible to international students.

The Internet and Press

On the Internet, the majority of websites are written and created in English. Even sites in other languages often give you the option to translate the site. It’s the primary language of the press: more newspapers and books are written in English than in any other language, and no matter where in the world you are, you will find some of these books and newspapers available. In fact, because it is so dominant in international communication, you will find more information regarding nearly every subject if you can speak this language.

Although many people think that it is very difficult and confusing, but…  We will make it easy for you!

Take the step and register for our English Language Course in Amsterdam! 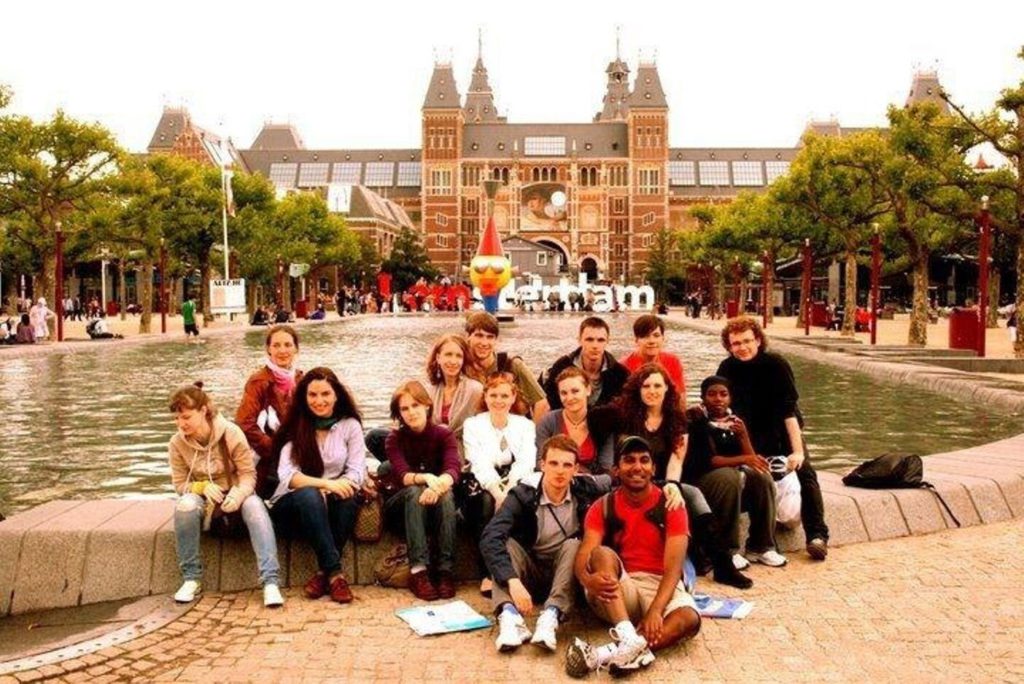